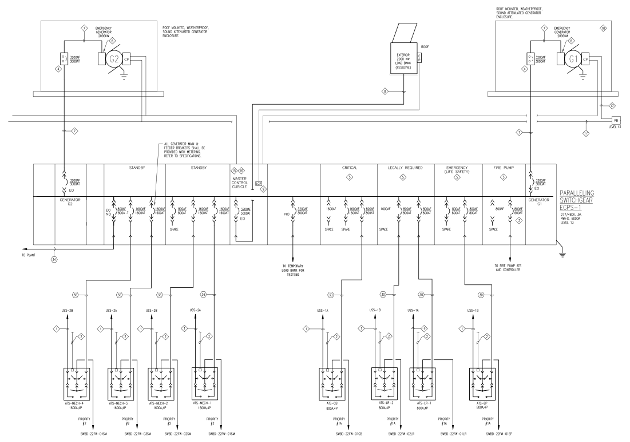 When designing an electrical distribution system, it’s common practice to use a simplified notation in order to represent the electrical system. This graphical representation is called a singleone) line diagram (SLD).

The single line diagram can represent an entire system or a small part of an electrical circuit. Electrical elements such as circuit breakers, transformers, capacitors, busbars, contactors and conductors are shown by standardized schematic symbols.

Universally accepted electrical symbols are used to represent the different electrical components and their relationship within the circuit. To interpret SLD’s one must be familiar with these symbols. Web sites such as CLA Standards (www.clsstandards.com) have documented these symbols and are easily accessible.

Single line diagrams are often drawn using CAD software such as Autocad. However, these programs are costly and for someone looking for a free program with a full list of components, EDM offers a program called “ElectricalDM”, which can be downloaded (www.electricaldm.com) on a one month free trial period.

The single-line diagram is the blueprint for electrical system analysis. It is the first step in preparing an electricaldesign.A single line allowing you to become thoroughly familiar with any electrical system layout and design.

The single-line diagram also becomes your lifeline of information when updating or responding to an emergency. An accurate diagram ensures optimum system performance and coordination for all future testing or trouble-shootingand can highlight potential risks before a problem occurs.

Understanding and using the single line diagram will make designing proper electrical circuits easier than ever. 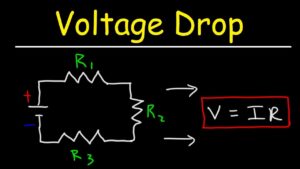 Calculating the Voltage Drop in An Electrical Circuit is Critical to the Success of Any Electrical Design!

Voltage drop is defined as the amount of voltage loss that occurs through all or part of a circuit due to impedance. Understanding voltage drop is the key to a successful circuit design. A common analogy used to explain voltage, current and voltage drop is a garden hose. Voltage is like the water pressure supplied […] 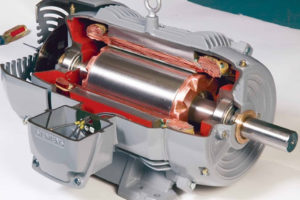 Bigger Isn’t Always Better When It Comes to Motor Design

Contrary to popular opinion, bigger isn’t always better—especially when it comes to electric motors. Plant maintenance and engineering departments like having a little extra power available “just in case,” so they sometimes specify larger motors than applications require.  But oversized motors cost more to operate—sometimes a lot more. Fortunately, there’s a simple procedure for determining […]

While some may claim that direct-current (DC) motors are no longer relevant, that is definitely not the case. DC motors and DC converters/drives are alive and well in industry, driven by many applications in which they are the best option. Alternating-current (AC) motors have certainly decreased DC motor sales, and they do have advantages in […] 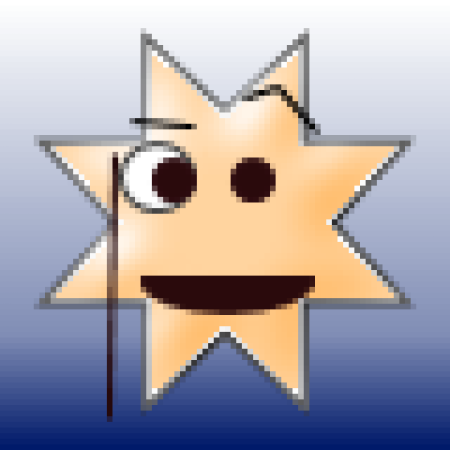 Mr. Harvey Ursaki is the Director of Programming and Operations for Electrical Design Management Software Ltd. He has over 37 years experience in the electrical industry. Experienced in thermal and hydro generation, radial distribution substations, multi-breaker, ring bus transmission terminals. Along with many years in the oil and gas industry, he has a well-rounded knowledge of the electrical consulting industry. Prior to forming EDM, Mr. Ursaki was Director of CLA Utility Services Ltd. an electrical consulting service, specializing in developing electrical engineering standards, serving clients in Canada, USA and in the Caribbean. He also served as a Supervisor of Transmission Engineering for a privately- owned utility in southern British Columbia, Canada. He now brings his years of experience to EDM company, developing an electronic standards toolbox for Engineers, Technologists and Electricians worldwide.